This week’s theme is an enigma wrapped in a mystery. These four movies all have a common thread. Votes for which one you’d choose to be movie of the week, and try and guess what they have in common.

I saw that one of my good friends (and podcast host extraordinaire) Zach Swee, had compiled a list like this, and it sounds like it’s a bit of a trend happening with movie geeks. This, of course, is right up my alley, so let’s see if there are any you would high five me on, and any you would give a ‘tsk tsk’ to. 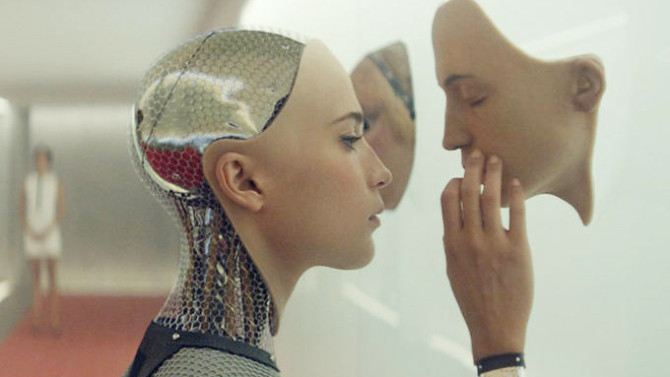 Congratulations, Fatal Attraction. This is your week. 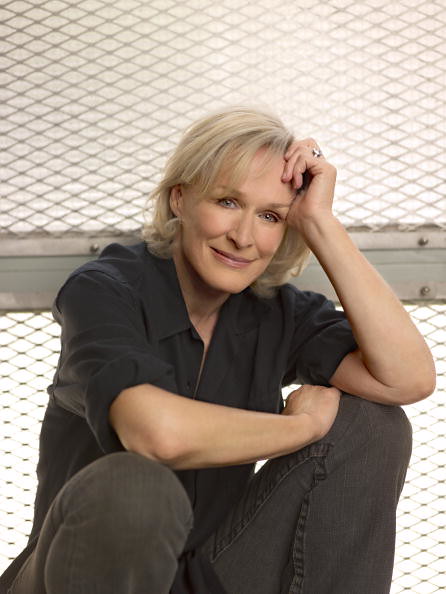 Best Actress: I didn’t say a thing about Glenn Close in this post, and since she blows every other actress out of the water in this week’s nominees, I say she is gets the award. Truly one of the very best.

That was fun. I know it takes time, but I’d love to hear from any of you and what you’d pick for your years. Feel free to email yours to me…

She doesn’t show up in a whole lot of movies, but when she does she’s one of the most versatile actors in all of cinema. Which one of these Glenn Close films would you pick to be this week’s movie?

It seems like I embarrass myself on at least a semi-daily basis, but these are the three times that were the most embarrassing to me throughout my life:

The Gas Station Bathroom Incident
My sister and I were travelling together some 15 years ago and made a pit stop at an Irving. It had been raining and on my way inside I attempted to jump over a lake of a mud puddle. I slipped and landed face first in the muck. We laughed about it and I proceeded to the bathroom to clean myself off. The boy’s room was occupied. Dang it! Now, the way I see it, if any two public facilities are single-person bathrooms there is no need to stick to the one with your gender represented on the door. If there is a line up, then yes. But otherwise, no biggie. I knew I wouldn’t take long, so I just stepped in quickly to wipe off the muddy water drips and then jet. I didn’t lock the door. Didn’t even shut it all the way. My sister came to see how I was and when she opened the door it bumped my leg as I was bent over wiping my sneakers. I thought I’d be funny and I let out a a shrill, pathetic, and obviously fake cry of distress. “Ahhhhh!”

nd that’s when I realized… that’s not my sister coming to check on me. It’s a teenaged girl thinking she’s going to take care of some business in the ladies’ room. She opens the door, it stops, she hears a weird squawk, and a man stands up and says, “Oh! I’m so sorry! I thought you were my sister.” Not the wisest choice of words. She looked at me with a mix of confusion and disgust. “F***!” was all she said to me. I couldn’t leave that gas station fast enough.

A Mistaken Identity
I was in college and a bunch of us had gotten together at a friend’s house after attending a church service. One of the people there was Colleen. She wasn’t a close friend of mine, but I knew her pretty well. Her mother was there with her, and there was no doubting that they were related. She had her mom’s nose, eyes, mouth, hair, and mannerisms. She seemed like a taller, older version of Colleen. At one point in the night a handful of us were carrying a conversation with her; the only person in the room who wasn’t a fellow college student. She mentioned something—I can’t remember what—and I said, “Yes, your daughter told me about that.”

“My what??” Yup. It was her sister. My friend Dana laughed heartily (and mercilessly I might add!) as I squirmed, blushed, and wished for an exit sign.

I was this close
As a teenager I would always sit with my friends in the balcony at church. It was farther away from the pulpit and in our minds that made it easier to whisper and snicker our way through to the end. In the pew in front of me some people had just filed in as the congregation was standing for… something. Directly in front of me was a cute girl, but she was 15 or 16 and I was a lowly 13-year-old. But she turned, looked up at me

with those beautiful eyes crowned with long eyelashes and said, “Hi Troy.” I said hi back and then she did something I didn’t expect. She smiled and made that gesture with the index finger that says, “come here.” Now when  a cute girl did this it made my heart flutter. In the balcony it was theater-style seating, so she had to look up to me. I bent down and she seemed to arch her neck as if to reach me. She pushed her head forward. Is this really happening?! It was in front of people, but I didn’t care. I was getting a kiss! She leaned in. I leaned in. Then she smirked. Then it hit me and I quickly turned my head—she was only wanting to whisper something in my ear and here I was offering her my lips! I pretended like nothing happened and that I was simply listening intently.
“Did you think I was…”
“What?” I said, again pretending.
“Oh nothing.”
Then she said to me what she was planning on saying from the start. “Where’s your brother?”

Congratulations Dumb and Dumber. This is your week.

Best Quote: “You’ll have to excuse my friend. He’s a little slow. The town is back that way.” — Lloyd Christmas (Jim Carrey) in Dumb and Dumber

And for anyone who’d find it interesting, the following are my all-time favourite 20 movies of all time:

By the time the next movie week comes to an end I will be another year older. So I figured I’d give myself a gift by choosing my favourite movies as nominees. I left out my #1 favourite, Life is Beautiful, because it has won Movie of the Week on more than one occasion. These movies are my next in line as favourites. They are listed in chronological order as opposed to top-ten order. Which one would you pick?

While in seminary, I had an exceptional teacher named Dr. Stonehouse who shared a new model of teaching young children Bible stories and worship. She showed us a video of herself going through the process where she uses objects to tell a story. As I watched I thought, “This would never work with kids!” For starters, she kept her eyes on the objects and never once looked up. Then she kept asking questions that were completely open-ended and sometimes didn’t even seem to have much of a purpose (e.g. “I wonder if any of these sheep have names. I wonder what their names would be.” And she left long pauses in between those questions (for me as an adult they were painfully long). I was shocked at

the end when I made a discovery: even though I couldn’t see them in the frame of the video, there were kids in front of her listening to her lesson! I didn’t hear a thing from them. According to her, this was typical for her when using this form of storytelling with kids.

Her lack of eye contact was intentional. The kids’ eyes were drawn to the objects and their story instead of on her. Her pauses were intentional too. The purpose was to hold back on telling the kids what to hear, what to think, or what to know and give them a chance to come to their own conclusions. She shared that one day she was talking to one of the little boys in her program and asked him what he liked most about church and worship. He said, “I like how you let us think.”

And Dr. Stonehouse isn’t alone. At the time I was taking the course, my children were very young and they simply adored Dora the Explorer and Blue’s Clues, two kids’ TV

For most of us, sometime between middle school and middle age we get weary of movies and TV shows that spell out everything for us. We can put up with some of the put-a-button-on-it, moral of the story kind of a wrap up that we get from shows like Full House because they’re so corny they’re great. But for the most part, we’d rather make our own conclusions. That’s one of the many things that makes storytelling such a great experience. Those of you that say you watch TV or movies for “mindless entertainment,” in reality that is at best only half true. We all like to engage in a story that, for some reason, matters to us.

If you haven’t tried a silent film, maybe you should. They’re better listeners than a lot of people you’ll meet.

Congratulations Safety Last. This is your week.

Best Actress: Absolutely Maria Falconetti in The Passion of Joan of Arc. That movie by all rights is boring, but somehow it manages to be captivating. And Falconetti… wow. Those eyes though!

Best Actor: Alfred Abel as Joh Fredersen in Metropolis. And yes, the name of the movie is where the creator of Superman came up with with the name of his fictional city. The robot is also what inspired the design of C3PO. And those are just the tip of the proverbial iceberg in regards to the influence this movie has had on film making.

Best Quote: Though silent, these movies do use title cards. Here’s one from Metropolis: “Let’s all watch as the world goes to the devil!” — The Machine Man (disguised as Maria).

I haven’t seen Safety Last yet, but I plan to sometime this month. Until then, here are my favourite silent films ranked:

Honourable Mention: This is only a short, but I did enjoy watching A Trip to the Moon (1902).

I purposely left out Chaplin and Keaton on this because they’ve showed up more than once in our past choices, especially Charlie. Assuming you haven’t seen these, feel free base your vote on the plot description:

Safety Last! (1923)
When a store clerk organizes a publicity stunt, in which a friend climbs the outside of a tall building, circumstances force him to make the perilous climb himself.

Metropolis (1927)
In a futuristic city sharply divided between the working class and the city planners, the son of the city’s mastermind falls in love with a working class prophet who predicts the coming of a saviour to mediate their differences.

The Passion of Joan of Arc (1928)
A chronicle of the trial of Jeanne d’Arc on charges of heresy, and the efforts of her ecclesiastical jurists to force Jeanne to recant her claims of holy visions.

Movie of the Week
Blog at WordPress.com.